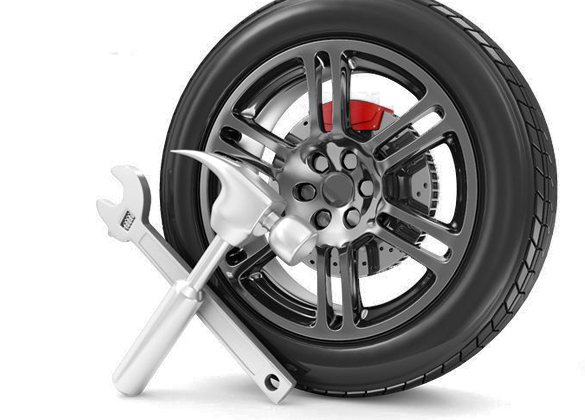 Why are they important? 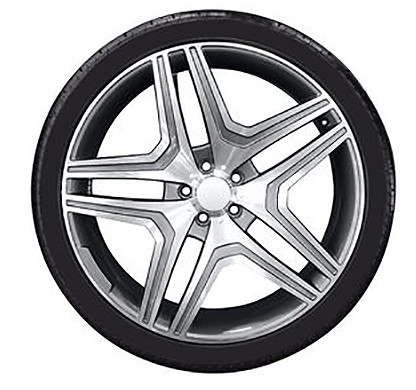 Tyre choice is important, it is the only thing in contact with the road surface and therefore the most important component when it comes to the handling and stopping power of your car.

Tyre Tech
We’re not going to go into how a tyre is made and its construction (how boring is that?). We will however explain what the important lettering and numbers mean.

You may also see some of the following on the tyre: The manufacturer, tyre name (model if you like) construction type and details, country, load and pressure ratings, DOT reference (USA tyres (tires)) and of cause there will be a tyre wear indicator. There may also be a DOT reference with a four digit number showing the week (first 2 numbers) and the year of manufacture (last 2 numbers)

Or Some Will Have

Don’t mix different types of tyres such as radial with cross-ply, also stick to the same tyre pattern all around. This is most important especially when braking in the wet, if you have more grip in the front than the rear or on one side than the other, it doesn’t take a genius to work out that your braking will be unstable. If you have a 4wd vehicle putting the same tyres on all 4 corners is most advisable, it’s possible to damage your transfer box if you don’t.

Cheap Tyres
Don’t bother with remoulds or retreads (it’s just not worth it on a performance car), part worns? don't do it! you get what you pay for and you need to find the right one (with equal tread) to match your other tyres (see don’t mix your tyres above). New performance tyres from unknown brands – buy at your own risk, we say stick to the known and trusted, as they may look similar, but the compound of these cheap imported tyres are usually inferior.

Putting Them On
Usually if you have 2 new tyres fitted you should put them on the rear. As front tyres tend to wear out quicker (unless you have a heavy right foot and a RWD car!), we would generally dispence with the worn fronts and move the now partly worn rears to the front. This is because demonstrations have shown that a loss of control at the rear from a skid or blowout etc is more difficult to correct than at the front and by having the best tyres placed at the rear will reduce this from occuring (of course this advice is based on you losing control in the first place and your level of driving skill, there are too many variables that can occur to alter this advice, but in general this is deemed the most appropriate for the masses). Also to note is that under braking, your cars weight is transferred to the front, which reduces weight at the rear, therefore (although it seems counterintuitive) the more tread on the back tyres the less that lack of weight will cause a loss in traction (hope that makes sense?). Don’t bypass getting your wheels balanced when putting new tyres on either.

Thanks for conducting the MOT test in such less time! Much appreciated.

I find the prices here very economical and the services they offer are also worth it. I always refer to them for any car repair or maintenance service. I like how they always give their best and honest opinions.

I have been visiting Plume Tyres, Birmingham Branch for over 15 years now. I visit them whenever my car or tyre troubles me. And I have never returned disappointed. Keep up the good work guys!

I had a flat tyre and I had never been to a garage before! But the staff at Plume tyres, Hall Green Branch was very friendly and helpful. They quickly fixed my tyre in less than 30 minutes! It was amazing.

My car was troubling me with a strange vibration. I knew I needed new tyres but my budget was holding me back. At plume tyres, the staff quite well understood what I’m looking for and offered the right pair of tyres at the right price. It has been a while now and the tyres are working just fine! Glad I bought them

For a person who doesn’t know much about tyre puncture repairs, these guys helped me out a lot! They guided me so well and thankfully didn’t charge any extra amount.